I spent a bunch of time on the ProgramRadios and DMR Tools source today.

These are web based radio programming tools for DMR radios - there are no competitors, and I have a pretty slick programming paradigm that hasn’t been seen before - makes it a lot easier to create, manage, and update large complicated codeplugs. They’re also nearly ready for beta testers, so get on my mailing list if you’re interested. 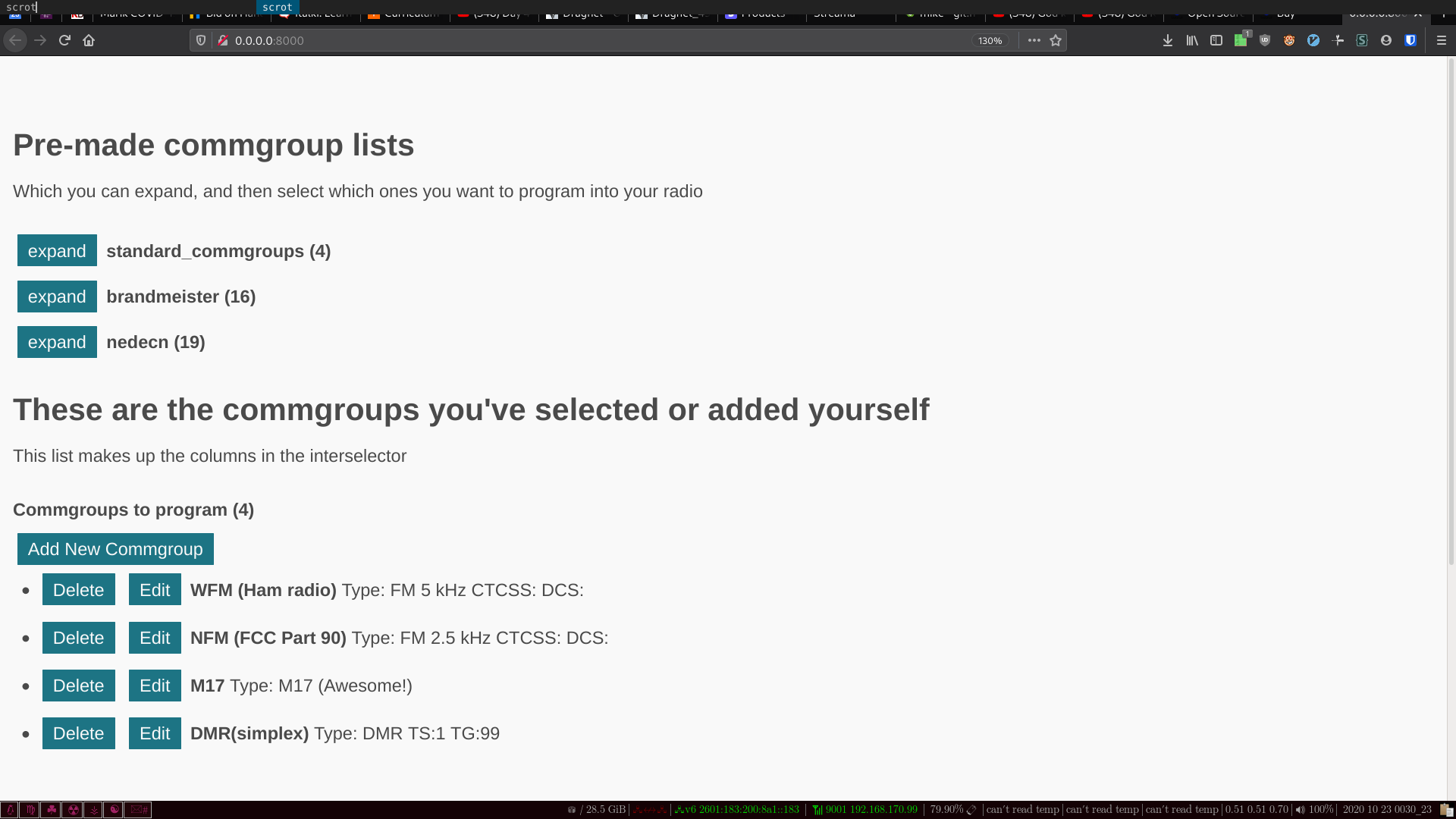 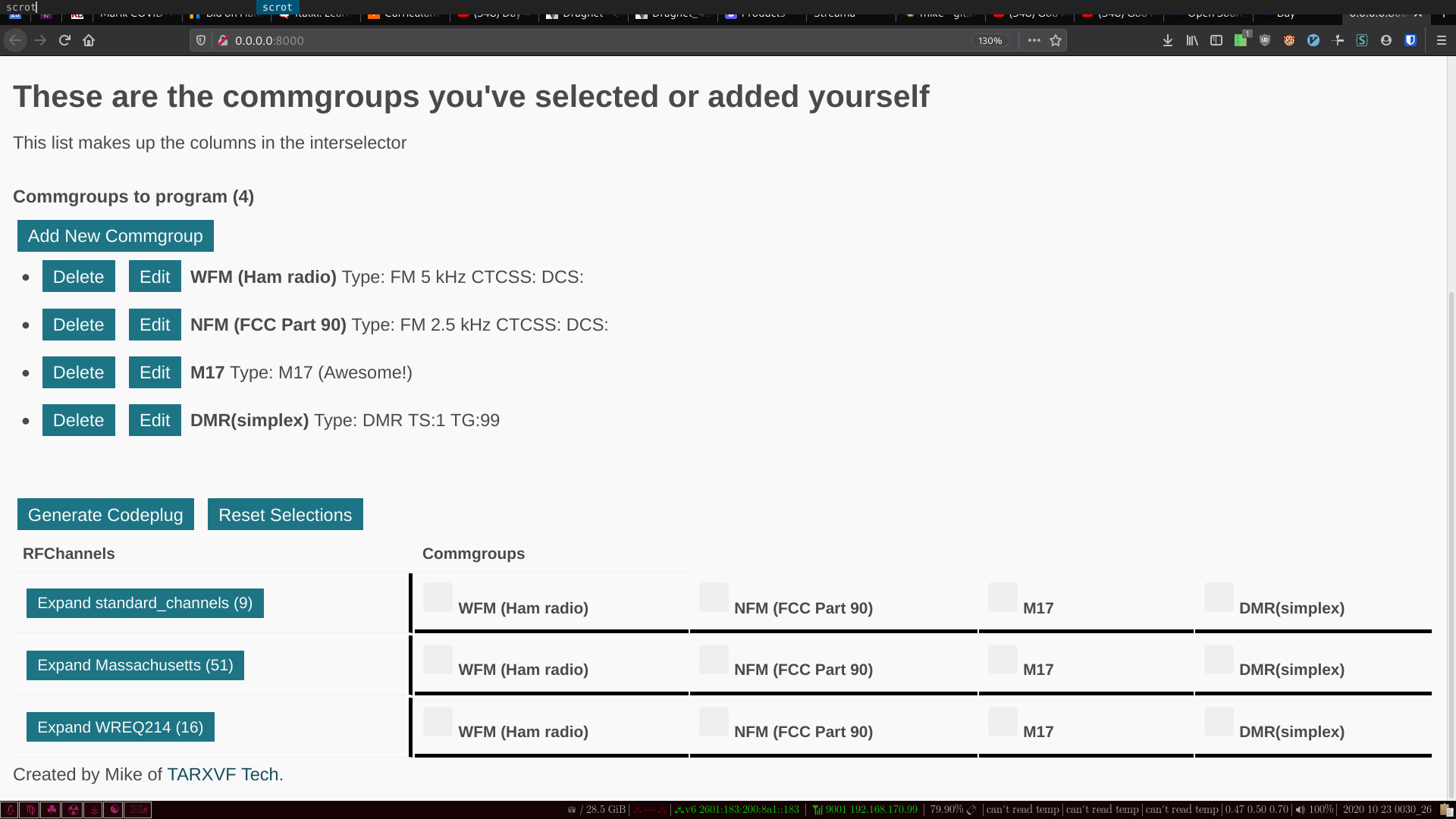 I also took an old addressable LED strip i had lying around and modified the arduino sketch to have an MQTT topic for each pixel. I then hacked together some quick python to use the strip as a giant status board, which you can find here:

The coolest part is integration with Drone, where it has a separate status LED to indicate the build status of each listed project, indicating whether it’s building, built successfully, or failed.